IMDb: 8.0 2001 92 min 37 views
James Sullivan and Mike Wazowski are monsters, they earn their living scaring children and are the best in the business… even though ...
AnimationComedyFamily 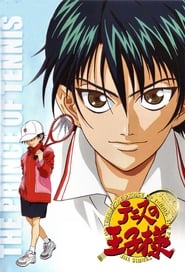 The Prince of Tennis
8.3

The Prince of Tennis

IMDb: 8.3 2001 41 views
Seishun Gakuen Junior High School tennis team line-up gets even stronger with the sudden arrival of a young prodigy from the West, Ryouma ...
AnimationComedy 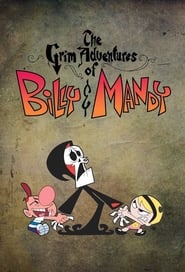 The Grim Adventures of Billy and Mandy
7.7

The Grim Adventures of Billy and Mandy

IMDb: 7.7 2001 53 views
The exploits of the Grim Reaper, who has been forced into being the best friend of two children. A spin-off of the show Grim & Evil.
AnimationComedyFamily

IMDb: 8.2 2001 56 views
A great warrior is displaced to the distant future by the evil shape-shifting wizard Aku. The world has become a bleak place under the rule of ...
Action & AdventureAnimationSci-Fi & Fantasy 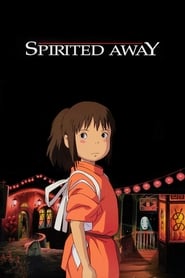 IMDb: 8.6 2001 125 min 27 views
A young girl, Chihiro, becomes trapped in a strange new world of spirits. When her parents undergo a mysterious transformation, she must call ...
AnimationFamilyFantasy

IMDb: 8.5 2001 64 views
Asakura Yoh is a shaman, a person who communicates with ghosts. He enters the Shaman Fight, for whoever wins the tournament gets to commune with ...
AnimationKidsSci-Fi & Fantasy

IMDb: 7.8 2001 90 min 34 views
It ain’t easy bein’ green — especially if you’re a likable (albeit smelly) ogre named Shrek. On a mission to retrieve a ...
AdventureAnimationComedyFamilyFantasy

IMDb: 8.3 2001 88 views
Baki Hanma is a young fighter who yearns to follow in the footsteps of his father, Yujiro, and become the strongest fighter in the world. Through ...
Action & AdventureAnimationDrama